Germany’s Auto Industry Retreated Under the Blows of the Pandemic 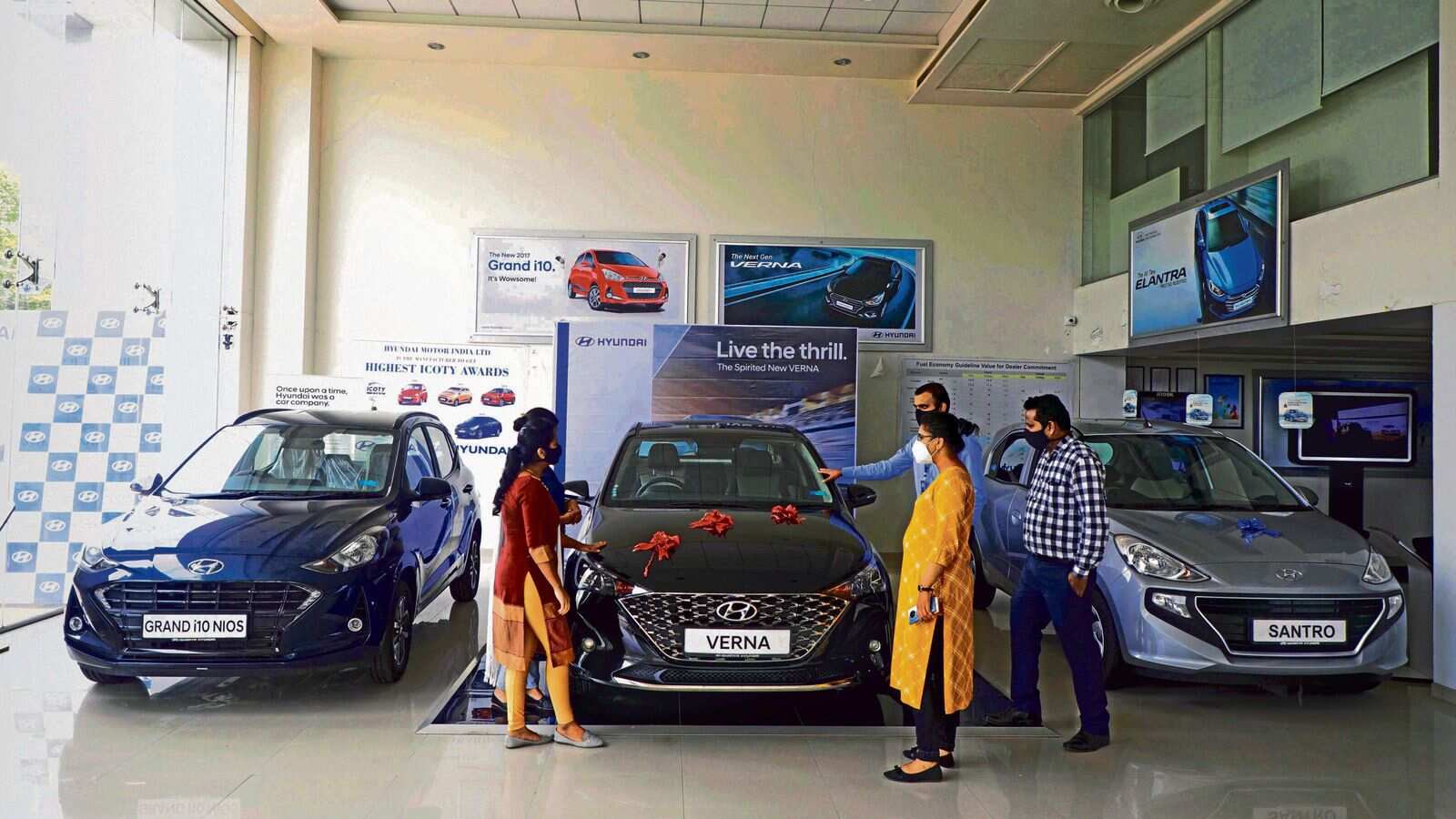 The automotive industry has become perhaps the main victim of the coronavirus pandemic in Germany.

Germany’s Auto Industry Retreated Under the Blows of the Pandemic; Deutsche Welle writes about this with reference to the Institute of German Economics (IW) . The publication writes that the auto industry, due to COVID-19, has ceased to be the locomotive of the country’s economic growth – after two crushing blows. Initially, supply chains were hit hard, according to IW, when the pandemic was just taking off.

Then came the blow from the demand side: due to the catastrophic economic downturn in the second quarter, both in Germany itself and in general in the world, it fell sharply, and the recovery is extremely slow. The situation is complicated by the existing serious overcapacity and technological transformation.

“As a result, for the first time in a decade, the automotive industry will once again face tangible adjustments in the field of personnel, and for the time being it will cease to be the engine of growth in Germany,” DW quotes the report of the institute.

Already this week, on September 8, a meeting of representatives of the automotive industry with the government of Germany and representatives of the land authorities will be held. The Christian Social Union (CSU), which is part of the ruling coalition, called for additional assistance to automakers and support for the development of electric cars in Germany. However, German Chancellor Angela Merkel is not skeptical about the possibility of expanding the already existing aid package.