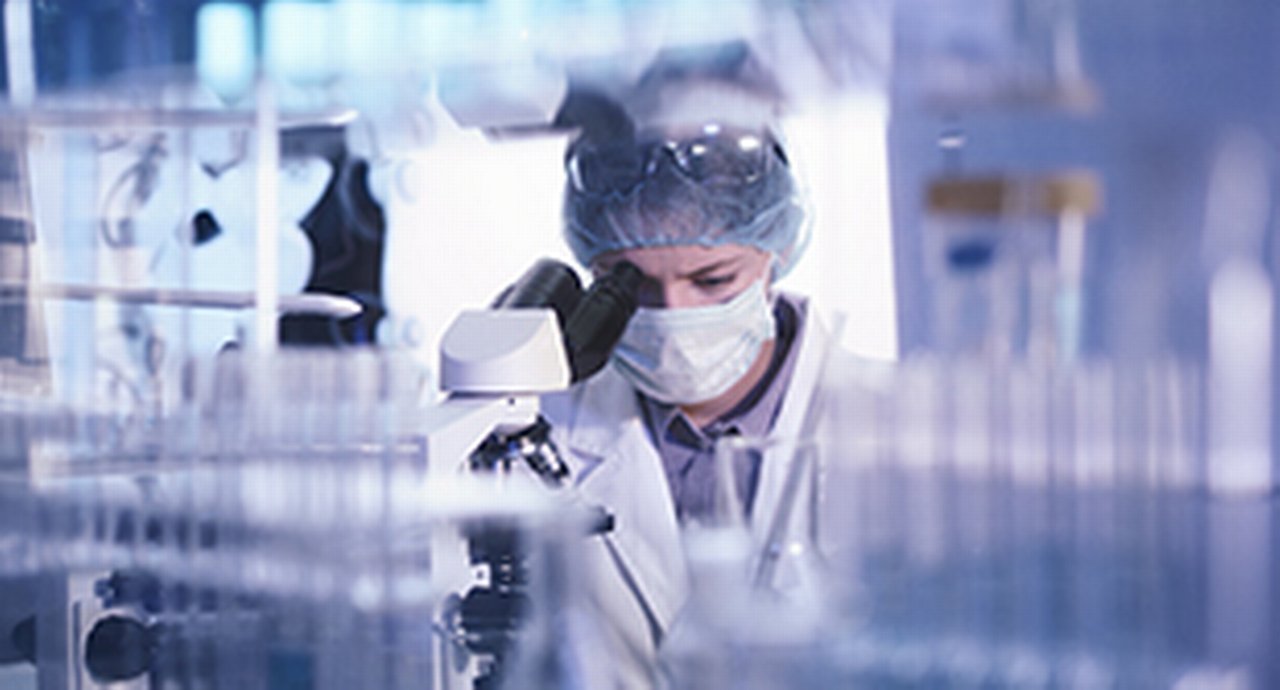 Humanity Predicted “Age of Disorder”; The era of globalization is coming to an end, it will be replaced by an era of global disorder. Deutsche Bank experts think so, RIA Novosti reports .

According to analysts, in the next decade, the economic confrontation between the United States and China will intensify, which will increasingly resemble the Cold War.

In addition, Deutsche Bank predicts a rise in global debt and an increase in helicopter money from central banks.

Also, in the near future, the influence of the new generation, which has entered adulthood in the 21st century, will increase. This will intensify the conflict of generations.

The “age of disorder” will be characterized by rising inflation, climate and environmental concerns, and a new technological revolution.

At the same time, the new era will not be marked by a refusal to invest, as it will attract large-scale interventions and liquidity.