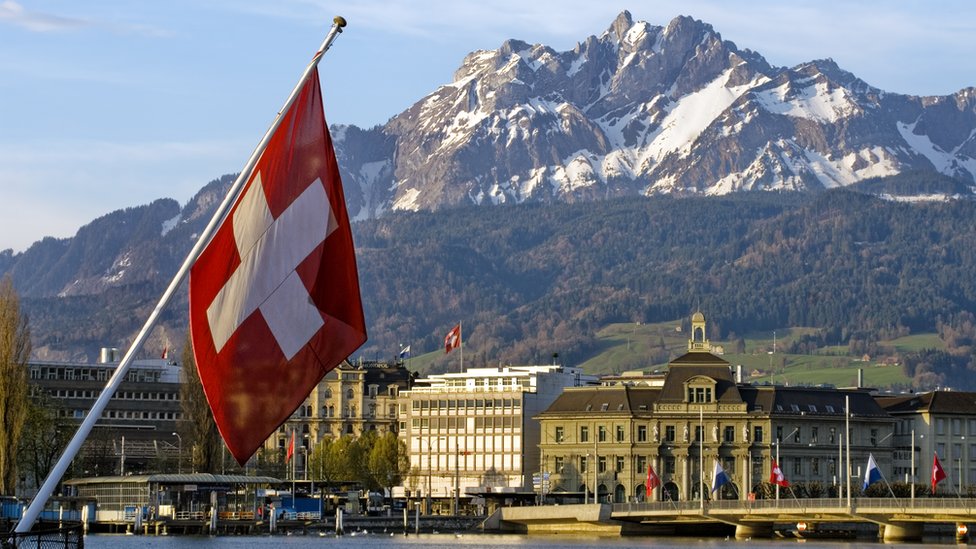 Switzerland May Restrict the Trading of Shares of Its Companies in the EU; Shares of the largest Swiss companies may become unavailable for trading on the EU stock exchanges as early as July 1st. This is reported by the Swiss media.

The main reason is the lack of progress in revising the complex links between the EU and Switzerland.

Recall that the parties have been negotiating for several years to sign an agreement that regulates relations and combines most of the existing agreements.

Back in 2017, to put pressure on Switzerland, the EU introduced the concept of equivalence status, which determines the procedure for access to European markets. Brussels has no plans to extend it at the moment.

At the same time, according to analysts, more than half of Swiss “blue chips” are traded outside the country.

It is expected that the current situation may increase the number of transactions on the Swiss exchanges. But in this case, foreign investors will have to bear additional costs. So, they will need the services of intermediaries.