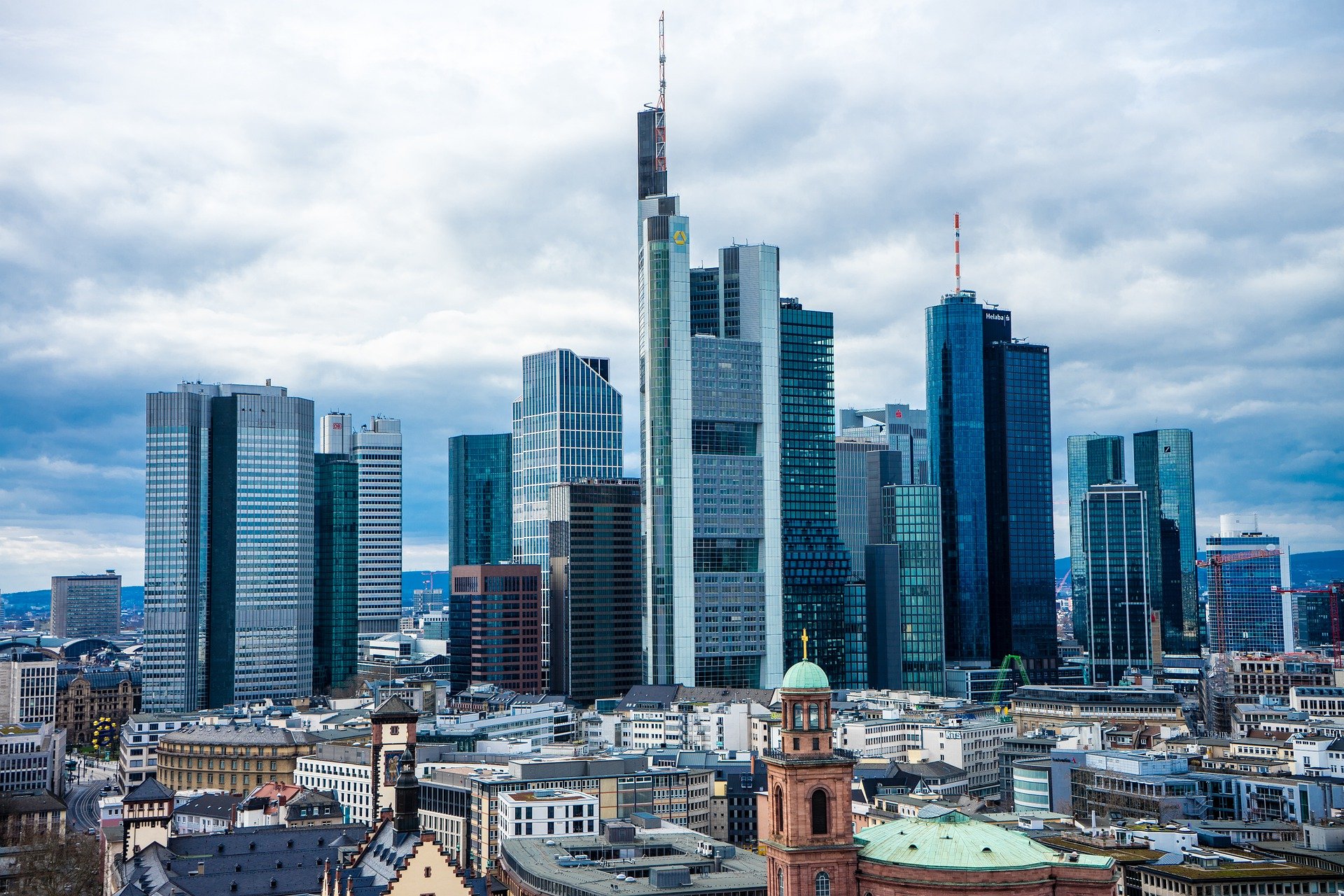 The creation of a single European anti-money laundering controller, the networking of disparate registries of beneficiaries – all these and other proposals are contained in the European Commission’s plan approved by the European Parliament to create a comprehensive Union policy to prevent money laundering and terrorist financing.

The EU Wants to Merge Beneficiary Registers and Create a Pan-European AML Controller; Now, different countries interpret the EU directives in the field of combating money laundering (AML) in different ways, cross-border cooperation is still not up to par, and all this, according to the European Commission (EC) and the European Parliament (EP), leaves in there are enough holes in the procedures that attackers can take advantage of. Therefore, the European Union wants to unify many processes in this area in order to block the possibilities of money laundering through the European banking system to the maximum.

In particular, the EC plan approved by the European Parliament provides for the unification of European registers of beneficiaries into a single network. Actually, work on its creation has already begun and it is expected that the supervisory authorities will be able to start using it as early as 2021.

The AML enforcement system itself may also undergo significant changes. “Its quality and effectiveness is uneven across the EU due to significant differences in human and financial resources, skills and priorities. […] The EU AML system is only as strong as its weakest link, and the failure of one national competent authority creates risks for the entire Single Market. As a result, the EU as a whole suffers financial, economic and reputational damage,” the European Commission report says .

Therefore, it is planned to create a pan-European supervisory structure, which is expected to help bring together the efforts of the relevant national authorities (which will continue to carry out their daily work) and solve the mentioned problem of system fragmentation. The report mentions that a new agency could be created for this, but there is an idea to give the necessary powers to the already existing European Banking Authority (EBA).

According to the EC’s intention, such a structure should be empowered to independently or together with national supervisory authorities to review the internal policies and procedures of the so-called “obligated entities” (banks, financial companies, auditors, gambling service providers, art dealers, etc.) and to supervise some activities throughout the EU.

The European Commission also wants to create at the EU level a mechanism for coordinating national financial intelligence services, since, again, the possibilities are different in different countries, cross-border information exchange does not always work (or, at least, not always effectively). Although the most complex cases of money laundering rarely occur within a single country, the possibilities for joint analysis of data by financial intelligence agencies of different countries remain limited. The EC intends to create a system that would facilitate the cooperation of the relevant structures throughout the EU.

Finally, the anti-money laundering regulations themselves, which are adopted at the EU level, should become more detailed, more precise and leave less room for discrepancies at the national level. Some of the additional measures introduced by individual countries of the association may enter into pan-European regulation, and some parts of the AML directives of the EC and the EP want to give the status of directly applicable provisions in order to reduce discrepancies at the national level.