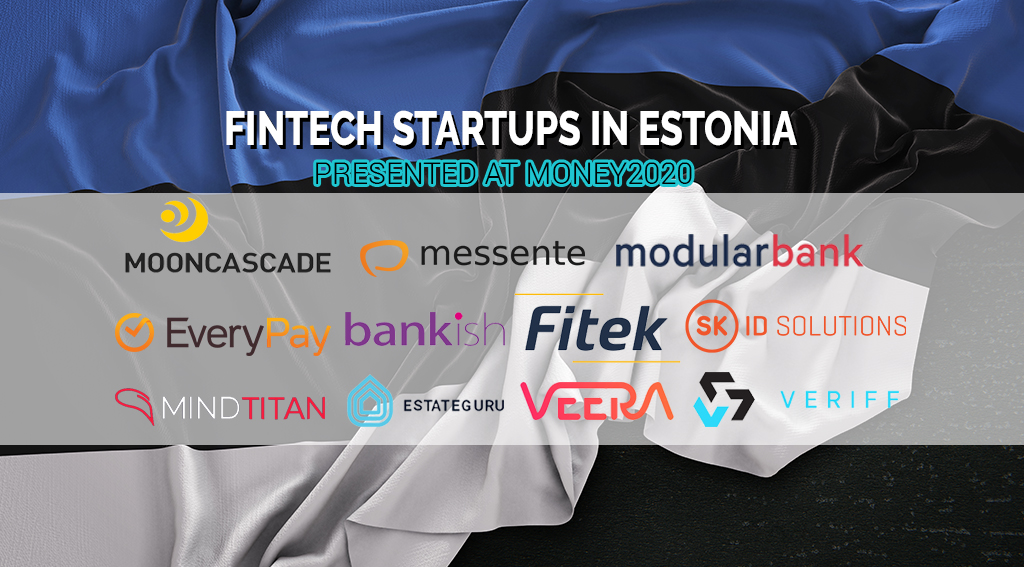 The Most Expensive Fintech Startup in Europe Was the Project of Estonians; The money transfer service TransferWise created by the Estonians is valued at $3.5 billion.

Money transfer service Transferwise announced that it has raised $292 million in additional funding and has been valued at $3.5 billion, making it the most valuable fintech startup in Europe , according to Forbes .

Founded in 2011 by two people from Estonia, Transferwise has developed a mobile app and website that allows users to transfer money abroad at current exchange rates. The project “fired” thanks to transparent pricing and the elimination of commissions and markups common to banks.

At the moment, Transferwise reports 5 million customers worldwide; the company handles $5 billion in transfers every month. The company, which has 1,600 employees across 12 offices, claims to save customers £1bn in banking fees each year.

For the fiscal year ending March 2018, Transferwise doubled its revenue to $148 million and posted a profit of $7.9 million.

Therefore, as the CEO and one of the founders of the startup, Christo Kaarman, said, the company did not have a particular need for additional funding: there were enough funds available for development.

“But we were confused by the number of people who wanted to join our mission. This round will allow such investors to acquire a stake in the company and at the same time reward the first supporters who stay with us from the very beginning, ”Forbes quotes the entrepreneur.