Ukrainian Oligarchs and Politicians May Lose the European Visa-Free Regime 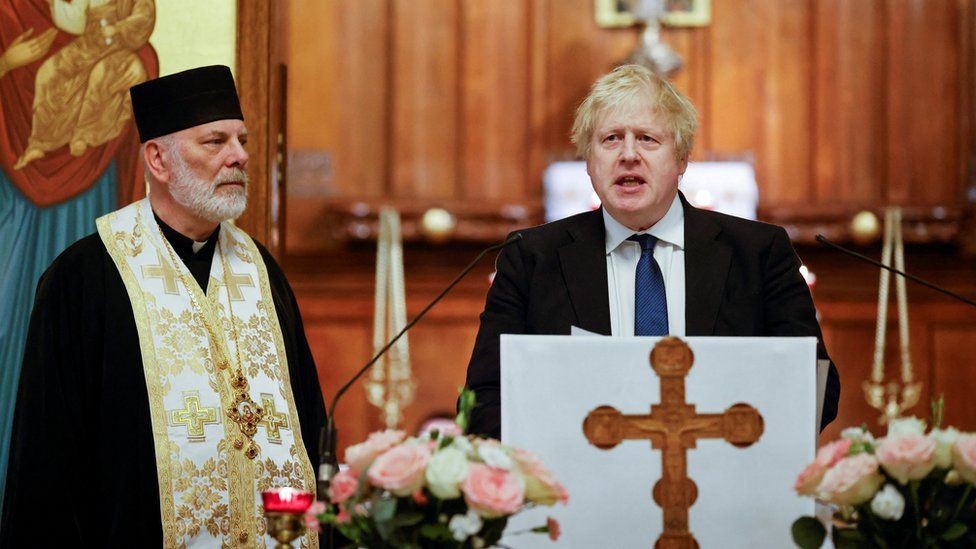 The European Parliament seriously thought about depriving some Ukrainian oligarchs and politicians of the right to visa-free entry into the EU.

MEPs emphasize that the danger of Ukraine losing the visa-free regime and financial support is not a rumor.

“In the fight against corruption, your government gave hope in the early days. The president himself foresaw the “Ukraine of his dreams”, where “teachers get real salaries, and corrupt officials get real prison terms.” After 17 months, we cannot but notice that the dream is cracking, and many of these cracks are in your party, Mr. Arakhamia, ”the letter quotes the publication.

The authors note that some members of the Servant of the People spread Kremlin disinformation and coordinate pressure on independent institutions: the NBU, NABU and SAPO. The same politicians befriend the oligarchs and/or publicly advocate breaking off relations with the EU.

MEPs noted that the Ukrainian corruption perception index in 2020 returned to the level of 2017, the necessary reforms in this area are curtailed, and the planned procedure for electing the head of the SAP is doubtful. They also note that cases against corrupt judges do not get any progress, as well as other cases involving high-ranking politicians (for example, the Minister of Health) and officials.

It is noted that these events (or lack of them) threaten the European macro-financial assistance to Ukraine in the amount of 1.2 billion euros – “because the mutual agreements that we have concluded with you provide for this.”

Unian.net writes that the Memorandum of Understanding on the mentioned assistance in the amount of 1.2 billion euros emphasizes the need for “independent and effective activities of anti-corruption institutions and the prosecutor’s office, including through selection based on competencies.”

The letter also states that the EU reserves the right to deny visa-free travel to certain oligarchs and/or politicians, without, however, extending the denial to Ukrainian citizens in general.

“According to the principle of the Eastern Partnership “more for more”, it is you who determine how deep the integration will be,” the authors of the letter sum up.