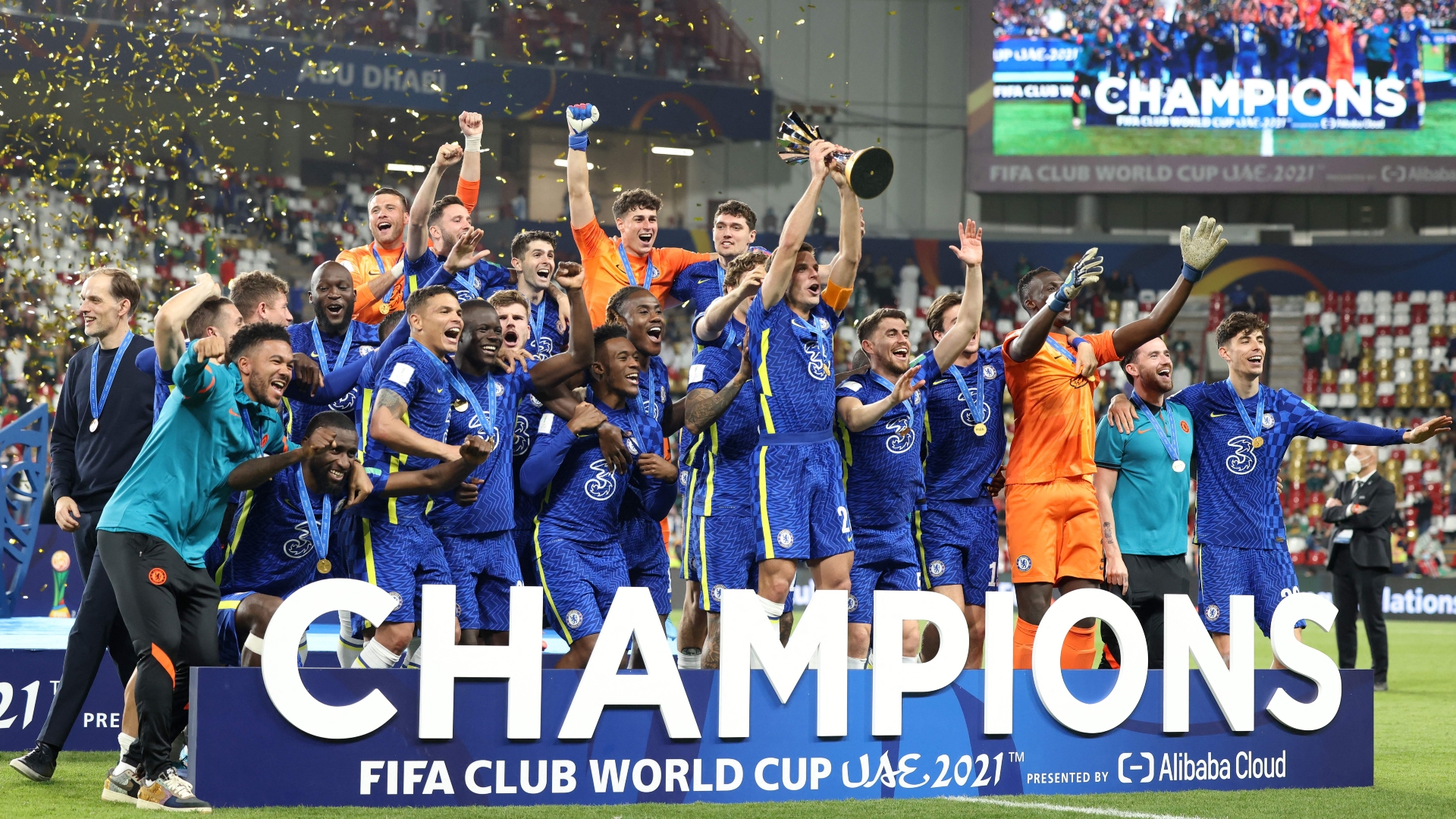 World Cup Champion Moves to the Men’s Club; One of the most famous football players in the world, Japanese Yuki Nagasato will play for the semi-professional men’s club Hayabusa Eleven from the Kanagawa Prefectural League, ESPN reports .

The 33-year-old athlete, who won the 2011 World Championship with Japan and won the silver medal at the 2012 Olympics, has spent the last three seasons with the American Chicago Red Stars. As part of the German Turbine, she became a two-time German champion, as well as the winner of the Women’s Champions League.

At the same time, Nagasato is not the first female football player to try herself in men’s football. For example, the Dutch Football Association allowed 19-year-old Ellen Fokkeme to play for the men’s club Foaruth from the country’s fourth-highest division as part of a pilot program to promote gender equality.

And before that, in 2018, Canadian Stephanie Labbe tried to join the Calgary Foothills, but failed to do so.