Russia May Lose Its IT Attractiveness 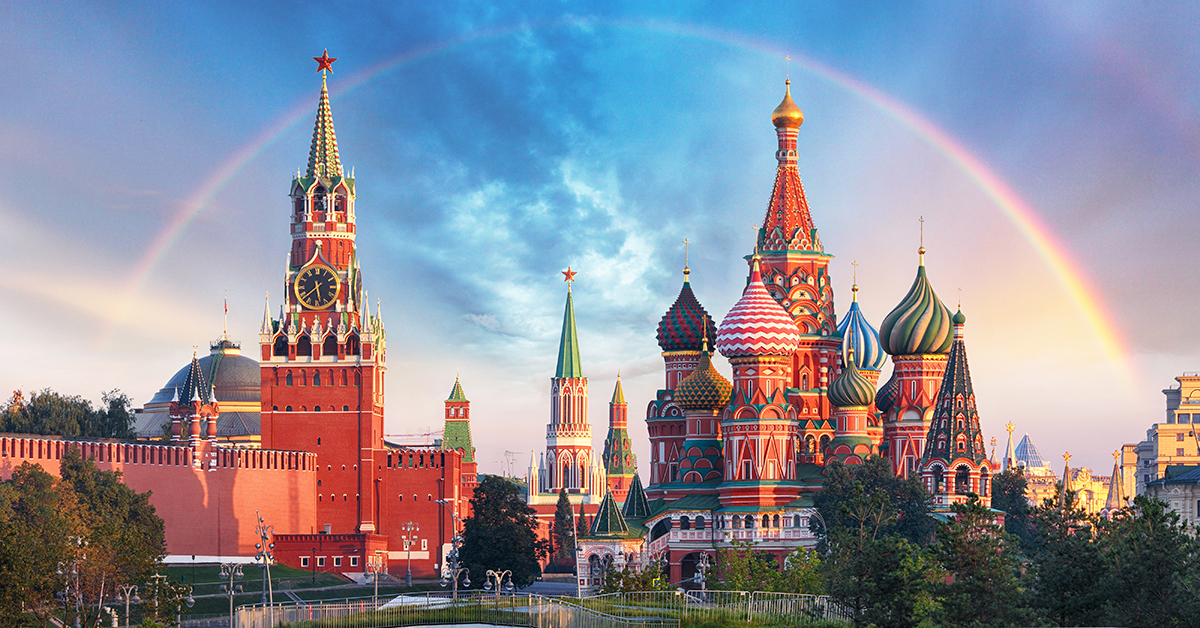 Russia May Lose Its IT Attractiveness; The Association of Computer and Information Technology Enterprises (APKIT) expressed its concern over the past months of checks and arrests in large IT companies in Russia.

In its open appeal, APKIT notes that all investigative actions run counter to the official position of the authorities aimed at the successful development of the industry.

“The Russian state, realizing the critical importance of the development of the national IT industry, is taking serious measures to stimulate the accelerated development of the activities of IT companies operating in Russia. So, for example, on July 9, Prime Minister M.V. Mishustin presented measures to support the IT industry, emphasizing that one of the lowest income tax rates in the world should make the Russian jurisdiction more profitable for IT companies than foreign ones. The combination of support measures proposed by the Government should lead to the creation of new jobs, reduce the cost of IT solutions and digital transformation projects for consumers, and make the IT industry a driver of economic development,” APKIT said in a statement.

The Association also recalled that Russian President Vladimir Putin spoke in favor of the liberalization of criminal law in the business sector.

“However, in practice, the IT industry is now faced with inspections, searches, detentions, initiation of criminal cases and the selection of harsh preventive measures that make it difficult to do business in cases five years old or more, which, in our opinion, are possible within the framework of an administrative or arbitration process. “, – said in APKIT.

According to the community, recent events are perceived as a threat that reduces the friendliness of Russian jurisdiction in the perception of entrepreneurs in high-tech industries and can push them to transfer business to other countries.

“As a result, IT entrepreneurs cannot calmly concentrate on the digital transformation of the country, they feel uncertain about the prospects for their business in Russia and that a favorable business environment can be formed in the country,” APKIT emphasized.

Companies included in APKIT occupy up to 70% of the legal market in many positions. APKIT is the most representative non-profit association of the IT industry in Russia.

APKIT members are the largest domestic and world companies in the field of software development and implementation, distribution, system integration, services, production of computers and equipment, the Internet, as well as niche associations

APKIT represents Russia in the global alliance of national IT associations WITSA.

Recall that only recently searches were held in the National Computer Corporation (NCC), Merlion, Jet Infosystems, I-Teco, Technoserv and Maykor.