Media: European Sanctions Against the Authorities of Belarus Are Delayed Because of Cyprus 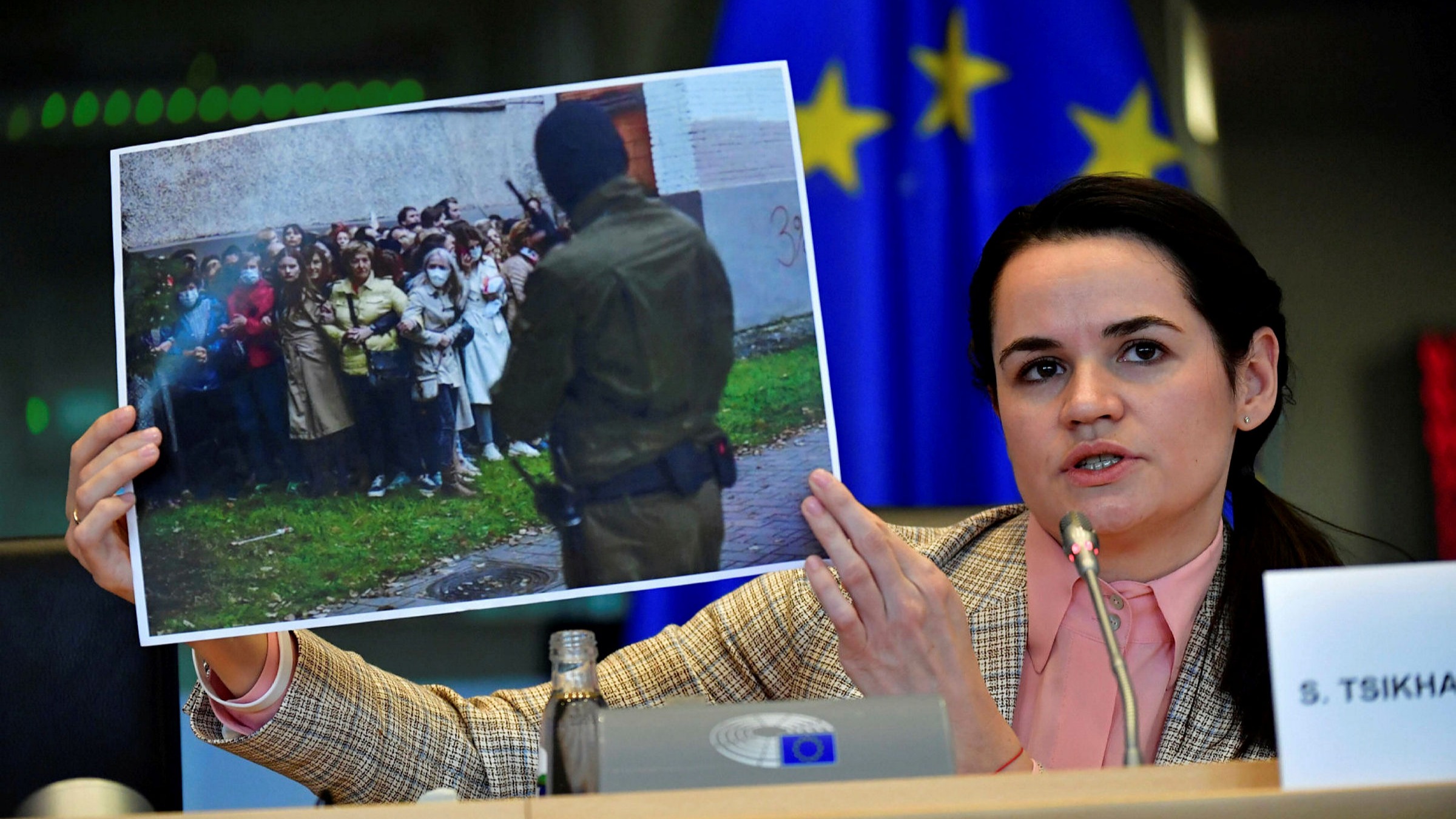 The approval of European sanctions against the authorities of Belarus will take place no earlier than September 21, the Rosbalt agency reports .

According to the publication, the delay is related to the position of Cyprus, which requires the introduction of tough measures against Turkey. Official Nicosia believes that the geological exploration launched by Turkey in the eastern Mediterranean threatens the interests of Greece and Cyprus.

Earlier, the EU reported on plans to include in the “black list” 30 high-ranking Belarusian officials suspected of falsifying the presidential elections in Belarus and organizing a harsh suppression of the opposition. However, it is not yet known whether Alexander Lukashenko is on the list.

Recall that the current Belarusian president was included in the already adopted sanctions lists of the Baltic countries. After that, Lukashenka said that Latvia, Lithuania and Estonia were acting on orders from other states and threatened to withdraw Belarusian cargo from Lithuanian ports.