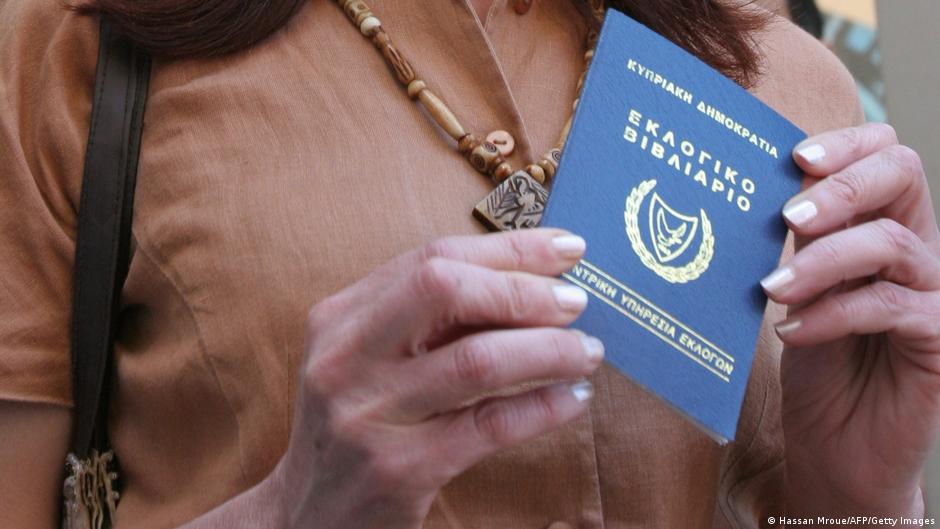 The Cypriot newspaper Politis has published a list of 34 businessmen who have received Cyprus “golden passports” in exchange for investments. Among them are Russian and Ukrainian entrepreneurs.

In addition, the list includes the owner of the ESN group of companies Grigory Berezkin, the owner of the Spar retail chain in Russia and the Tula meat processing plant Anton Belobragin, the general director of BFA-Development and the widow of the ex-owner of Uralsib bank Lyudmila Kogan.

Earlier, the Al Jazeera agency wrote about the owners of Cypriot passports . A dossier on almost 2.5 thousand people who received citizenship in exchange for investments fell into the hands of journalists.

Recall that the Cypriot authorities have determined what they can  deprive of “golden passports”. In particular, it was about getting businessmen on the sanctions lists, as well as on the wanted list by Interpol or Europol (within 10 years from the date of obtaining citizenship by investment).