Russia and Malta Will Revise the Agreement on Double Taxation 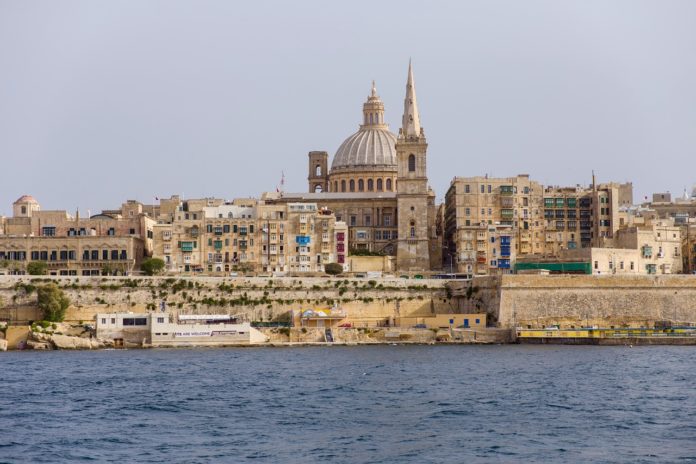 The Russian government has approved a draft protocol to amend the convention for the avoidance of double taxation with Malta, according to the website of the Cabinet. The amendments are designed to increase taxes on dividends and interest withdrawn to Malta to 15%. The corresponding order was signed by Prime Minister Mikhail Mishustin.

“The revision of agreements with foreign partners is carried out as part of the instructions of President Vladimir Putin. In his address to the nation in March 2020, the head of state drew attention to the injustice of taxing the income of companies from offshore jurisdictions at rates below personal income tax. The President ordered that agreements with such countries be adjusted so that income paid abroad in the form of interest and dividends is taxed at the same rates as inside Russia, that is, 15%,” the Government said in a statement.

The protocol, which was approved by Mikhail Mishustin, defines a list of exceptions, according to which a preferential regime will be applied to income in the form of dividends and interest, setting a tax rate of 5%.

They will apply to institutional investments, as well as to public companies with at least 15% of the shares of which are in free float, and holding at least 15% of the capital of the company paying the specified income during the year. The exceptions are due to the absence of risks of such taxpayers using foreign jurisdictions to evade taxes.

The Ministry of Finance was instructed to negotiate and ensure the signing of the document by the Maltese side.

Earlier, a similar protocol was signed with respect to Cyprus. Russia also plans to establish similar rules with the Netherlands and Luxembourg.

Ratification of the agreements should take place before the end of the year, and the amended norms should come into force as early as January 1. According to the Ministry of Finance, the annual additional revenues to the Russian budget will amount to up to 150 billion rubles.