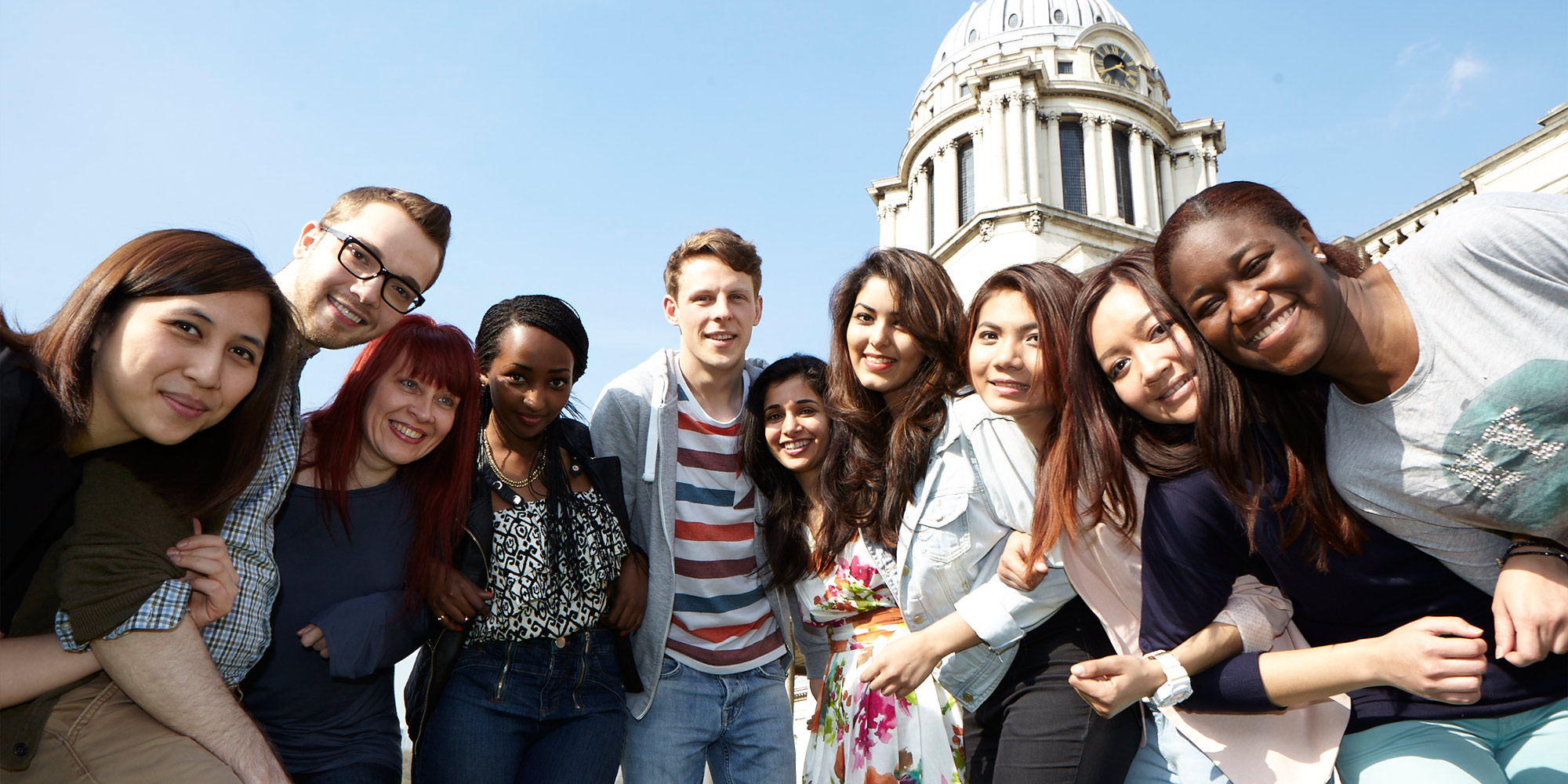 The UK government has submitted a new program to Parliament that should ease entry conditions for foreign applicants.

According to prian.ru , the new program should start working from October 5th. Now applicants will need to score 70 points in order to obtain a visa to study at one of the British universities.

The portal notes that in order to score the required number of points, prospective students must confirm that they have an offer from an approved educational institution in the UK, that they speak English and that they have the opportunity to provide for themselves while studying in the country.

London will extend the new requirements to all foreigners, including citizens of the European Union. There will be no restrictions on the number of applicants.

Thus, the British government wants to make the influx of students more even. Now, due to the coronavirus, some potential foreign students have decided to postpone admission to the UK until next spring semester. The program will allow you to smooth out the peaks and dips of this flow.

On the eve of leaving the European Union, the UK has introduced a points system for long-term entry and is ready to significantly increase the number of visas for foreign scientists, and by 2030 to bring foreign students to 600,000.