Abramovich, Deripaska and Yanukovych Could Launder Money Through Latvia 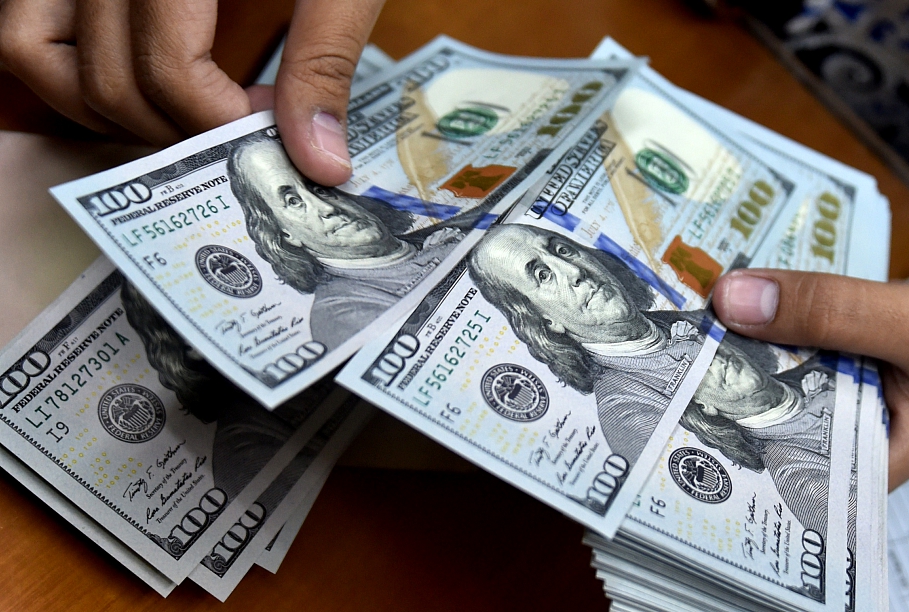 Abramovich, Deripaska and Yanukovych Could Launder Money Through Latvia; Another scandal flares up around the Latvian banking system. Barely a couple of weeks had passed since Prime Minister Krisjanis Karins’ landmark interview , in which he urged credit institutions to stop seeing potential fraudsters in all clients and move on to development, as Re:Baltica, an investigative journalism center, published material on the possible use of local financial institutions to withdraw almost $7.6 billion by Russian and Ukrainian entrepreneurs and politicians.

We are talking about the so-called “FinCEN files (supervisory authority in the United States)”. According to media reports, journalists from BuzzFeed News became aware of more than 2 thousand reports of suspicious transactions that US banks informed FinCEN about. All payments were for the period from 2000 to 2017. These entries were analyzed by the International Consortium of Investigative Journalists (ICIJ) together with 108 publications around the world, including Re:Baltica.

Among the well-known businessmen who fell on the radar of investigative journalists are Russians Oleg Deripaska and Roman Abramovich. In particular, the former used the resources of Expobank for dubious schemes (accounts were opened with at least seven companies associated with Deripaska in a credit institution). The publication notes that the entrepreneur paid for the work of lobbyists in the United States, private jets, renting a house and office in New York, and financed a business in Montenegro. In 2018, Deripaska was included in the US sanctions list. From that time on, banks had to stop cooperating with the businessman. Expobank noted that they had done everything necessary under the law.

The structures of the son of the former President of Ukraine Viktor Yanukovych Alexander in Latvia preferred to work with ABLV, BlueOrange (former Baltikums) and Baltic International Bank (BIB). Thus, the first two banks serviced Mako Trading SA (a subsidiary of Mako Holding, which was sanctioned for misappropriation of property in Ukraine). BIB worked with Fineroad Business LLP, also associated with Yanukovych Jr. The partners in the transactions of these firms are believed to have been fictitious companies.

Former Ukrainian Prime Minister Yulia Tymoshenko, according to an investigation, used two shell companies that opened accounts in the Latvian Privatbank to transfer $16.5 million to Canada. The transactions took place in 2014.

Most banks noted that they fully comply with the requirements of the legislation in the field of combating the legalization of criminally acquired funds and the financing of terrorism.