Moneyval Will Verify the Trading of Cypriot Citizenship 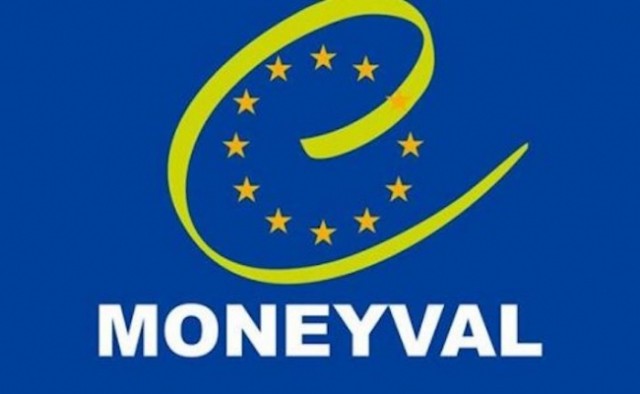 Specialists from the Committee of Experts of the Council of Europe for the Evaluation of Measures to Combat Money Laundering (Moneyval) who arrived in Cyprus will study various sectors of the economy of the island state. One of the topics of interest to auditors is the granting of citizenship to wealthy foreigners.

More recently, in April, Marshall Billingslea, Undersecretary of the US Treasury for Combating Terrorism, visited Cyprus for a check. Then the American official came to the conclusion that “Cyprus has done a great job in combating money laundering”, and in a number of areas – simply “outstanding”. Now another inspection has arrived on the island: according to the Europe Cyprus portal , Moneyval specialists will study the work of the corporate, legal and financial sectors of the Cypriot economy.

The auditors will meet with representatives of law firms, banks, audit and accounting firms, etc. They show particular interest in the Cypriot system of granting citizenship in exchange for investment. The portal notes that the report on the results of this trip (to be ready at the end of the year) can greatly affect the perception of Cyprus by participants in international financial markets, investors and rating agencies. By the way, recently representatives of Moneyval visited Malta, and the island state failed to pass the first anti-money laundering test, the portal recalls.

In January 2019, the European Commission published a special report in which it criticized programs for granting European passports to millionaires from third countries. According to the authors of the report, such schemes can contribute to the infiltration of criminal groups into the EU and increase the risk of money laundering, corruption and tax evasion. The report mentioned Cyprus and Malta.