In the Footsteps of “Dieselgate”: The Former Head of Volkswagen Will Appear in Court 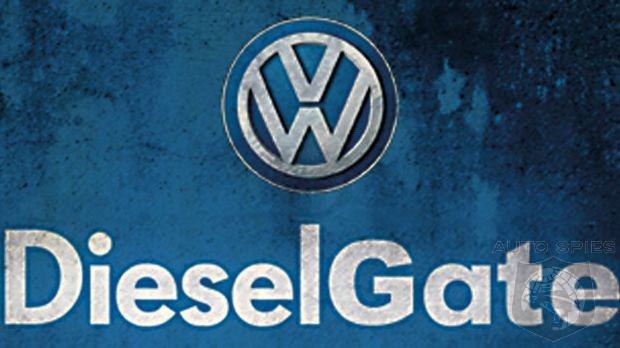 In the Footsteps of “Dieselgate”: The Former Head of Volkswagen Will Appear in Court; According to Deutsche Welle , the district court in Braunschweig approved the suit against Martin Winterkorn and several others, which was announced by the Judicial Division for Criminal Cases on 9 September.

Winterkorn has been charged with commercial fraud committed by prior conspiracy. Representatives of the court believe that the likelihood of a guilty verdict is high. A similar suspicion was brought against four former and still working employees of the concern.

The publication recalls that in September 2015, Volkswagen management admitted that millions of cars sold worldwide by the automaker are equipped with software that allows you to manipulate exhaust emissions in order to fit into increased environmental standards.

In Germany alone, the automaker will pay compensation to 235,000 VW car owners under a settlement agreement totaling 750 million euros.