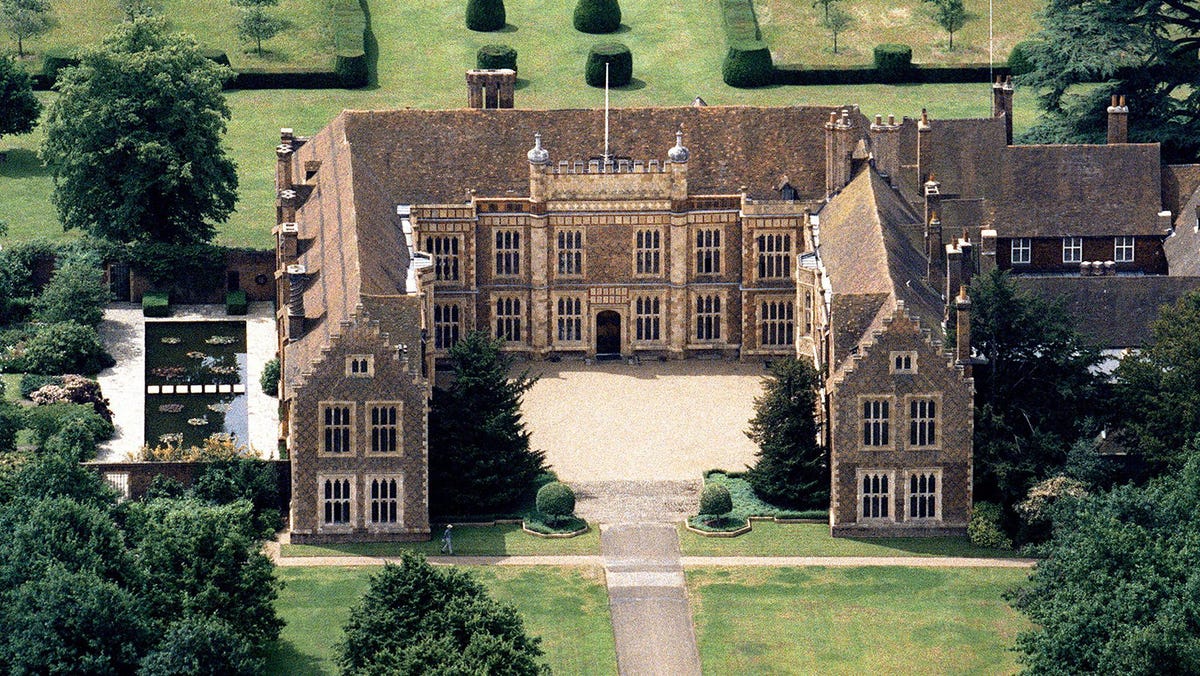 The High Court of London issued a decision to freeze the assets of Anatoly Motylev as part of the latter’s bankruptcy.

The High Court of London Froze the Assets of an Entrepreneur From Russia; This is reported by the Deposit Insurance Agency (DIA). The press release says that the application to the High Court of London was filed by the financial manager based on the decision of the committee of creditors A.L. Motylev as part of the entrepreneur’s bankruptcy proceedings (his financial insolvency was recorded by the Moscow Arbitration Court back in February 2018).

Also, in order to search for property withdrawn from Russia, searches were carried out at all known addresses of A.L. Motylev and asked for his passport.

The Kommersant publication recalls that the Bank of Russia revoked the license from KRK in July 2014, and a year later from three other banks associated with Motylev. In mid-2015, the same thing happened to the licenses of all of his non-state pension funds. In 2018, bankruptcy proceedings began against the entrepreneur, and now the Investigative Committee is investigating two cases of fraud on an especially large scale related to him.