US Financial Intelligence Receives Data on Transfers Between Russian Banks 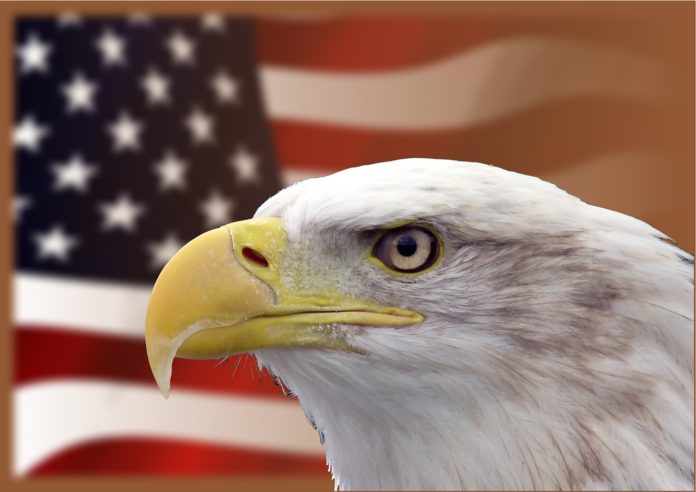 Information about banking transactions of major politicians and entrepreneurs from around the world, which has been revealed to an international consortium of investigative journalists, indicates that the US financial intelligence agency (FinCEN) has data on domestic money transfers in dollars, RBC reports .

Thus, as a result of the leak of secret FinCEN files, journalists managed to detect 3,810 transactions, one of the parties to which was a Russian bank. Most of them were held from 2008 to 2016. At the same time, 189 payments in the amount of $760 million were made exclusively within the country. The remaining suspicious transactions concerned other jurisdictions (transfer of funds from and to Russia).

The largest domestic transfers that were marked as suspicious are transactions from Rosbank to VEB – $116.7 million in 2012 and $102 million in 2010.

Recall that banking structures inform the US financial intelligence about transactions in dollars that have signs of doubtful (for example, if there are suspicions of money laundering).