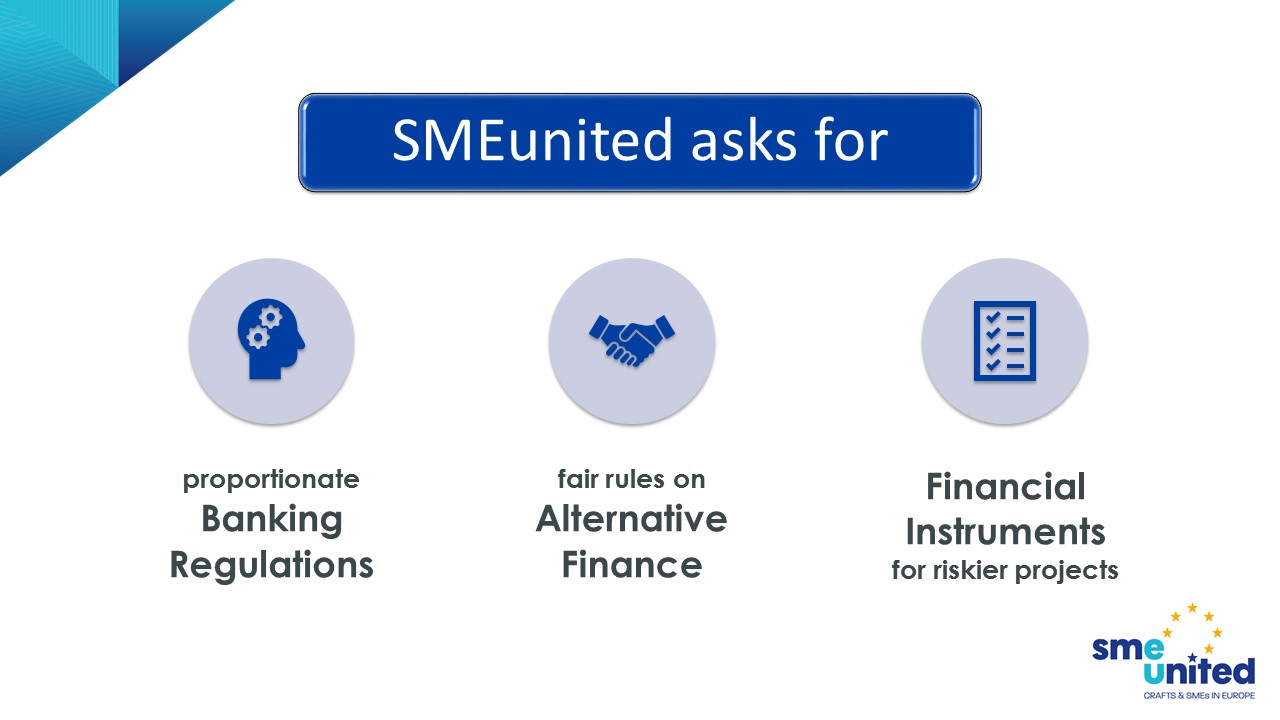 The Ministry of Finance of Latvia Promises to Solve the Problem of Opening Bank Accounts; Adviser to the Minister of Finance of the country, Ints Dalderis, promised to solve the problem with opening bank accounts in Latvia, according to Delfi.

According to him, in recent years the number of applications from businessmen who have difficulties in working with local credit organizations has been growing. Now the Ministry of Finance is analyzing incoming applications for their validity. At the same time, officials are trying to understand whether the refusals to open accounts are related to the internal procedures of banks or to regulatory acts of supervisory authorities.

Dalderis noted that difficulties with banks began to arise massively among entrepreneurs since 2018, when Latvia began to take tough measures to combat money laundering. The actions taken allowed the country to avoid being greylisted by the Financial Action Task Force (FATF).

Despite possible easing, according to Dalderis, hasty steps in the opposite direction are not planned.

Earlier , Prime Minister Krisjanis Karins also spoke about the need to revise the policy of Latvian banks towards liberalization .

At the same time, a leak of information from the American financial intelligence service (FinCEN) published this week indicates the possible laundering of funds through Latvia by many well-known Russian and Ukrainian businessmen and politicians.

The issue of opening bank accounts in Latvia began to be actively raised as part of the country’s competition for Belarusian companies wishing to move to Europe.

Earlier, the finmigration portal spoke about the reasons that prompt banks to pursue a tough AML policy.